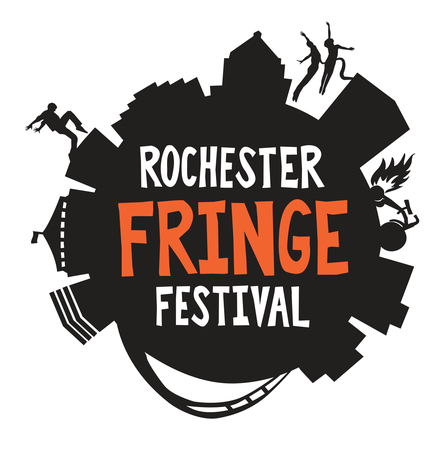 Home
About
Get There
Tickets

By Rochester Fringe Festival (other events)

Jeff Mamett is a storyteller influenced by writers like Guy Clark and John Prine. After years as a sideman recording and touring with various artists, he began writing and singing his own songs. His album, "Carry Me Back," was critically acclaimed and Jeff's music has been described as "a cattle drive down the plains with a cowboy poet... He paints vivid worlds..."

other events by this organization